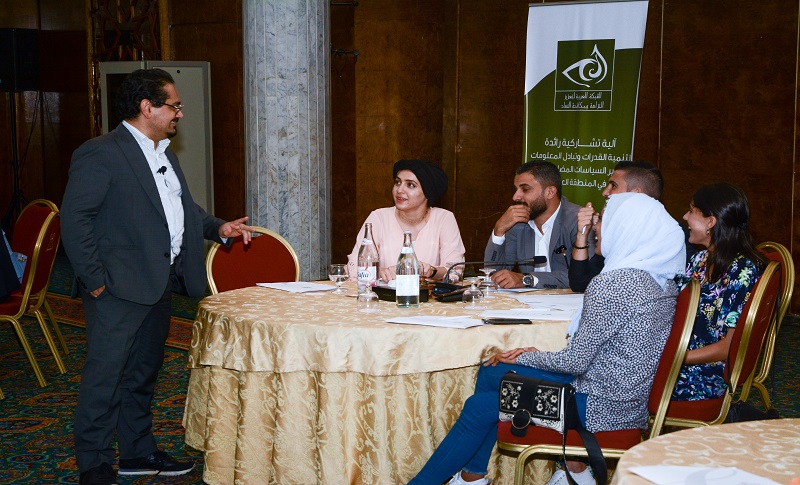 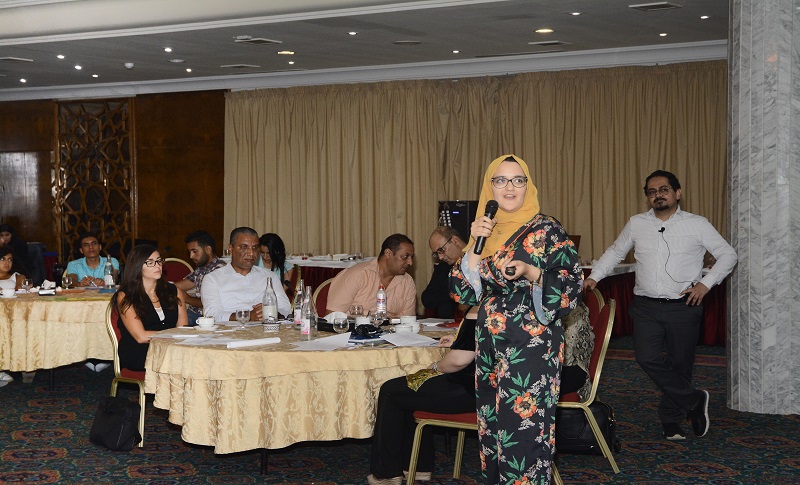 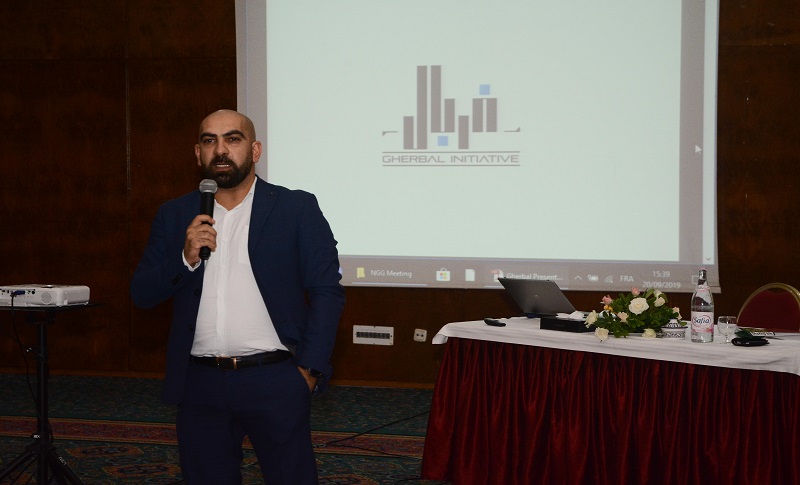 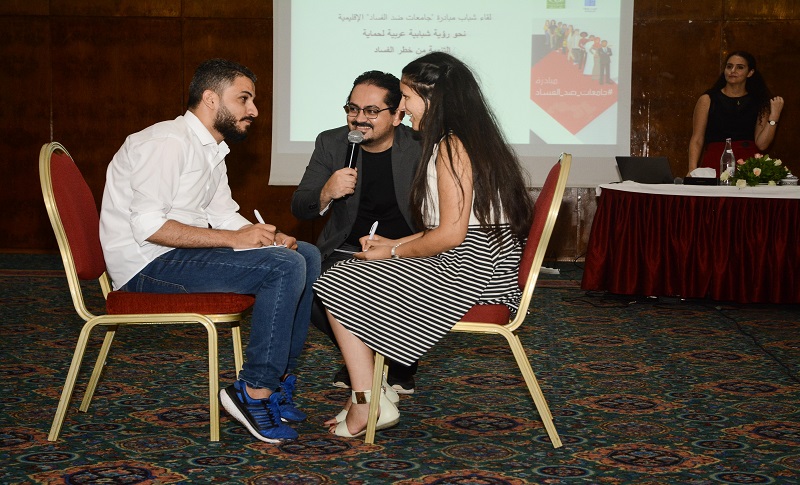 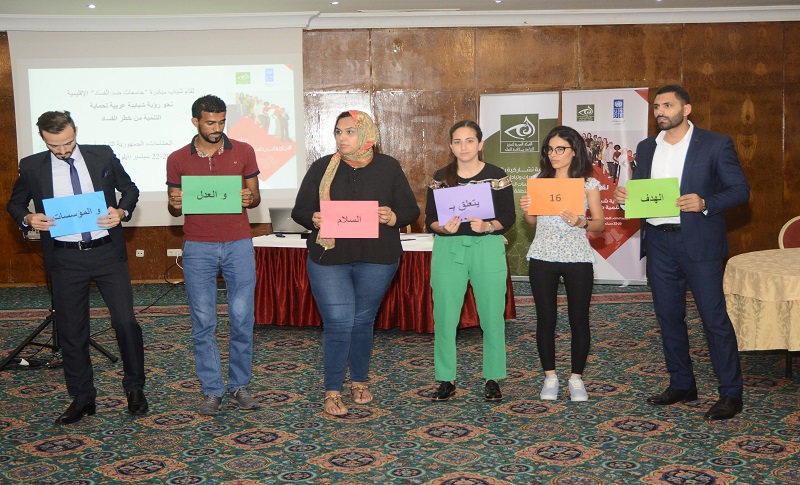 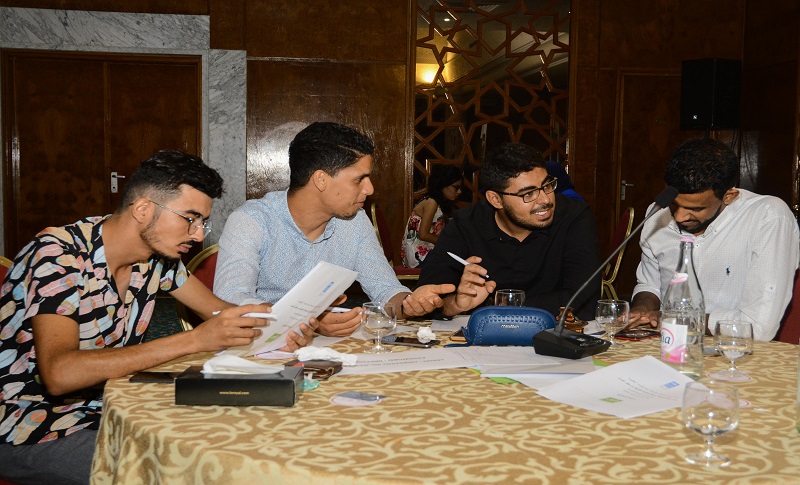 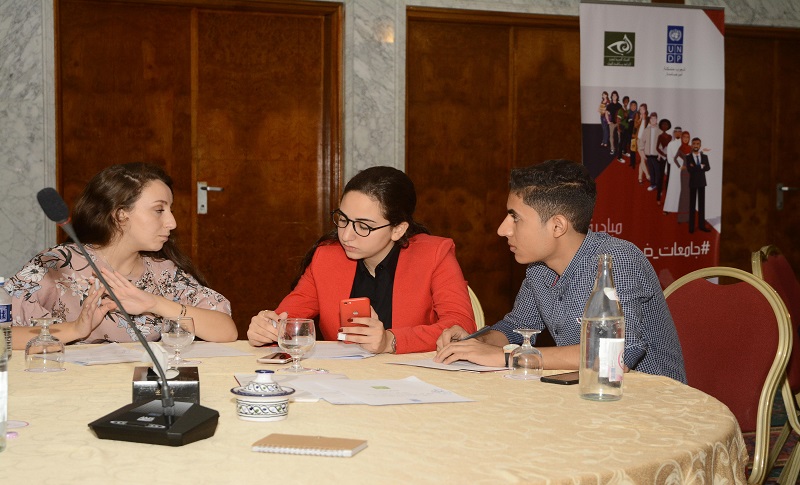 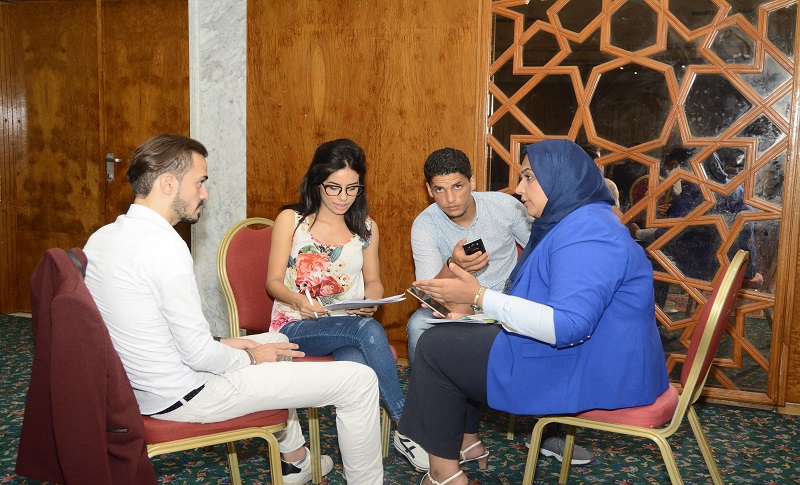 UNDP's Regional project on Anti-Corruption and Integrity in the Arab Countries (ACIAC) in partnership with the Arab Anti-Corruption and Integrity Network (ACINET) organized a youth meeting titled “Towards an Arab Youth Vision to Protect development from the Risk of Corruption” in Hammamet, Tunisia from 20 to 22 September 2019. The meeting was dedicated to the group of young women and men from ACIAC’s regional “Universities against Corruption” initiative, which was announced in Beirut in November 2016, as a collective action initiative based on the findings of the pilot phases of 2014 and 2015 and the lessons learned from the implementation in number of Arab countries such as Jordan, Tunisia, Iraq and Lebanon, which includes more than 3,000 students and 50 professors from 30 universities in 7 Arab countries.