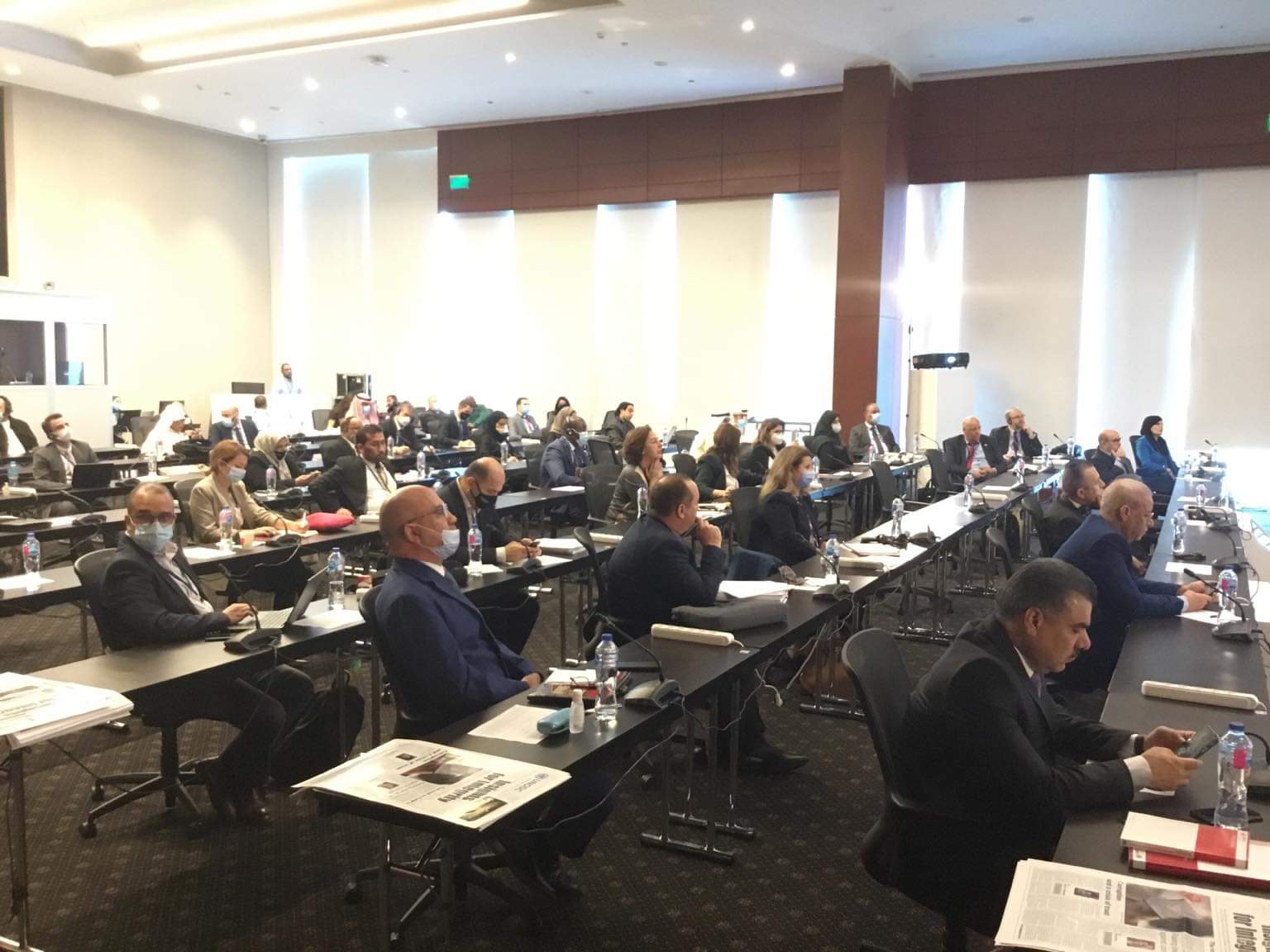 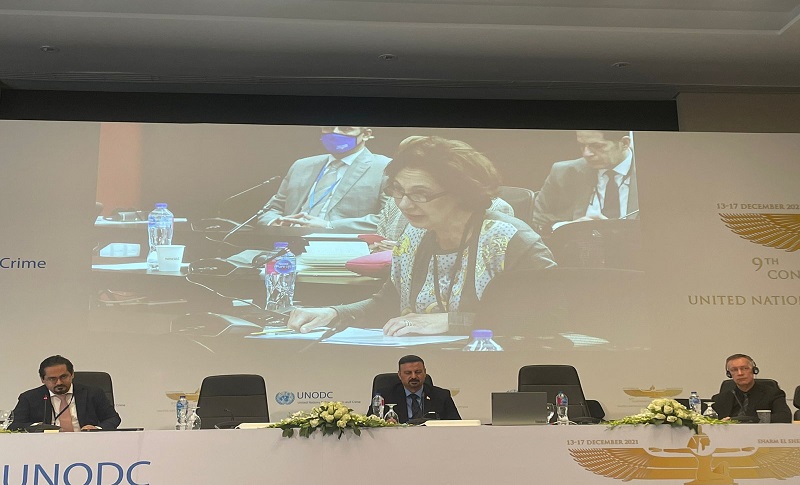 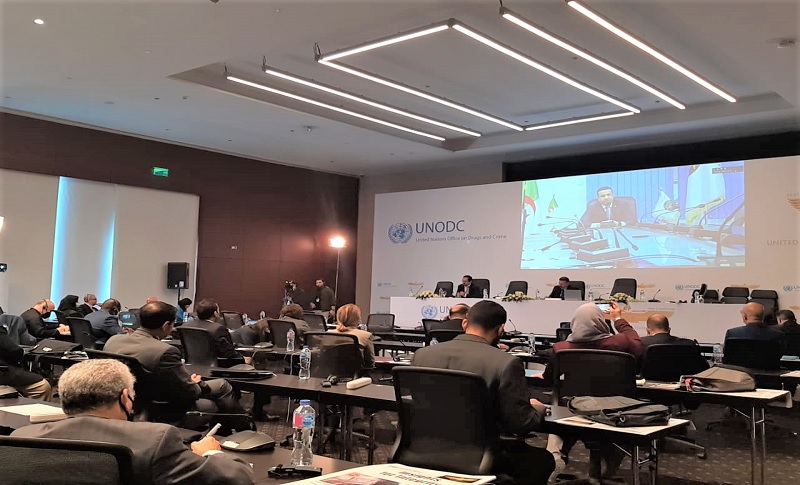 The Arab Anti-Corruption and Integrity Network (ACINET) held a high-level regional meeting for its members participating in the 9th session of the Conference of States Parties (CoSP) to the United Nations Convention against Corruption (UNCAC), which was hosted in Egypt in Sharm El-Sheikh from 13 to 17 December 2021.

The high-level regional meeting was held on Tuesday 14 December 2021, from 8:30 – 10:00 in El Wadi room, entitled "Promoting integrity and anti-corruption in the Arab Region: Developments and Prospects", with the support of the United Nations Development Programme. It was attended by the heads and representatives of the official bodies that are members of the network, including independent anti-corruption bodies, relevant ministries, and judicial and oversight bodies, in addition to representatives of the observer members, the Non-Governmental Group and the regional and international organizations supporting them, including the United Nations, the World Bank and the League of Arab States.

During the meeting, participants shed light on the most recent developments in their countries’ efforts promoting integrity and combating corruption, since their last network meeting on the side of the 8th session of the Conference of the States Parties to the Convention held in Abu Dhabi in the United Arab Emirates on 16-20 December 2019.